Today was different for Tonacity Radio, as I took over DJ Krippler’s time slot for Freak Out Radio, as he’s busy with the Fargo Blues Fest this weekend.  But, to match his usual style, I played some EPs from some interesting bands from Japan.  Empty Black Box, results in cert, niente., and 髭(HiGE).  I’ve wanted to play the 45-minute long album song thing from HiGE before, but playing it out of order or breaking it up with speaking/underwriting announcements doesn’t work too well.  That said, I’m glad that I finally played it.

The other part is that I co-hosted on The Russian Predicament again, so this was basically four hours of music.  Most of the second set of two hours was Superjuice’s stuff, but I hadn’t played music before his show before. 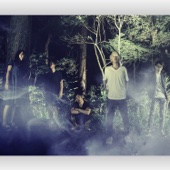 Results in Cert “fade out”
from bright – EP (gajagaja records)

Results in Cert “an Essential”
from bright – EP (gajagaja records) 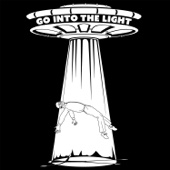 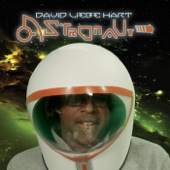 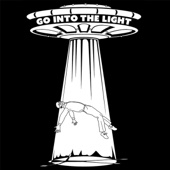 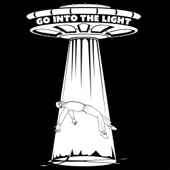 Ren and Stimpy “Royal Canadian Kilted Yaksmen”
from You Eediot! 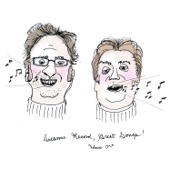 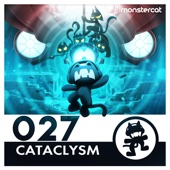 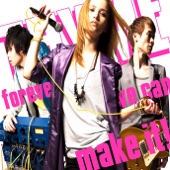 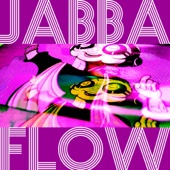